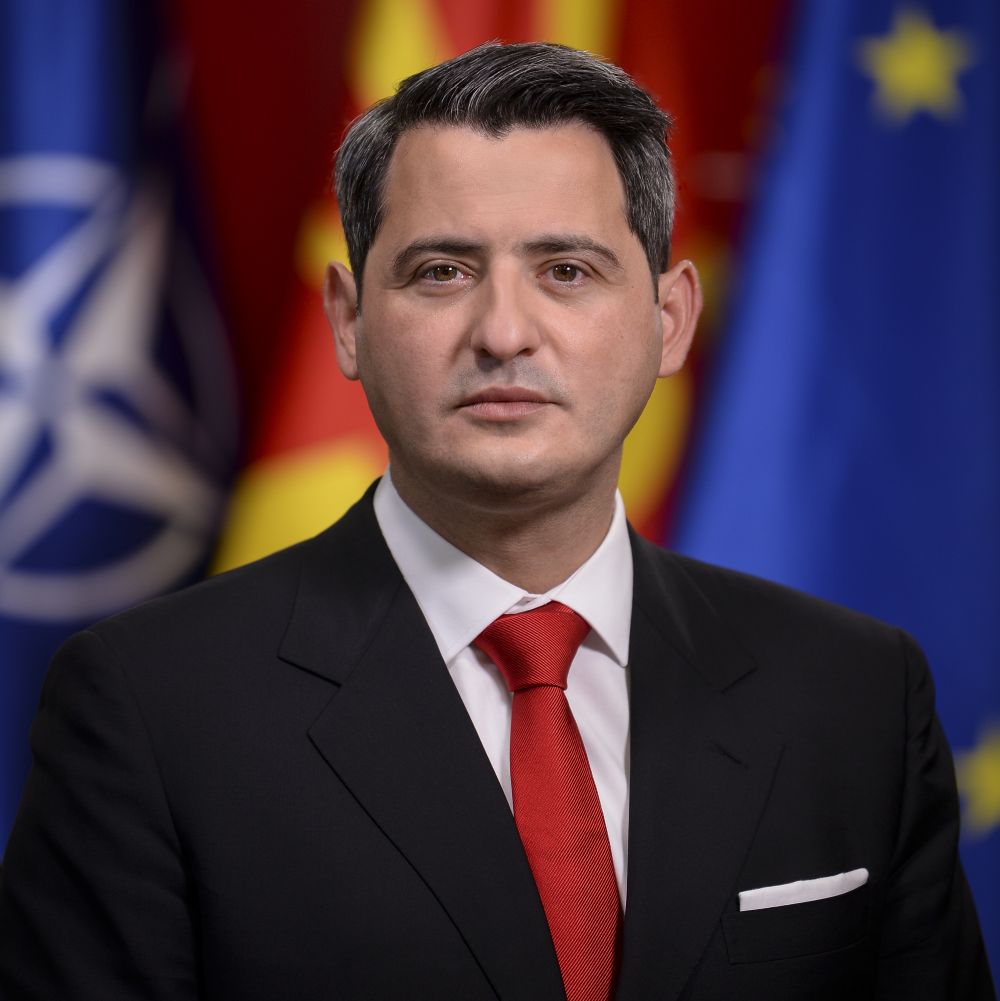 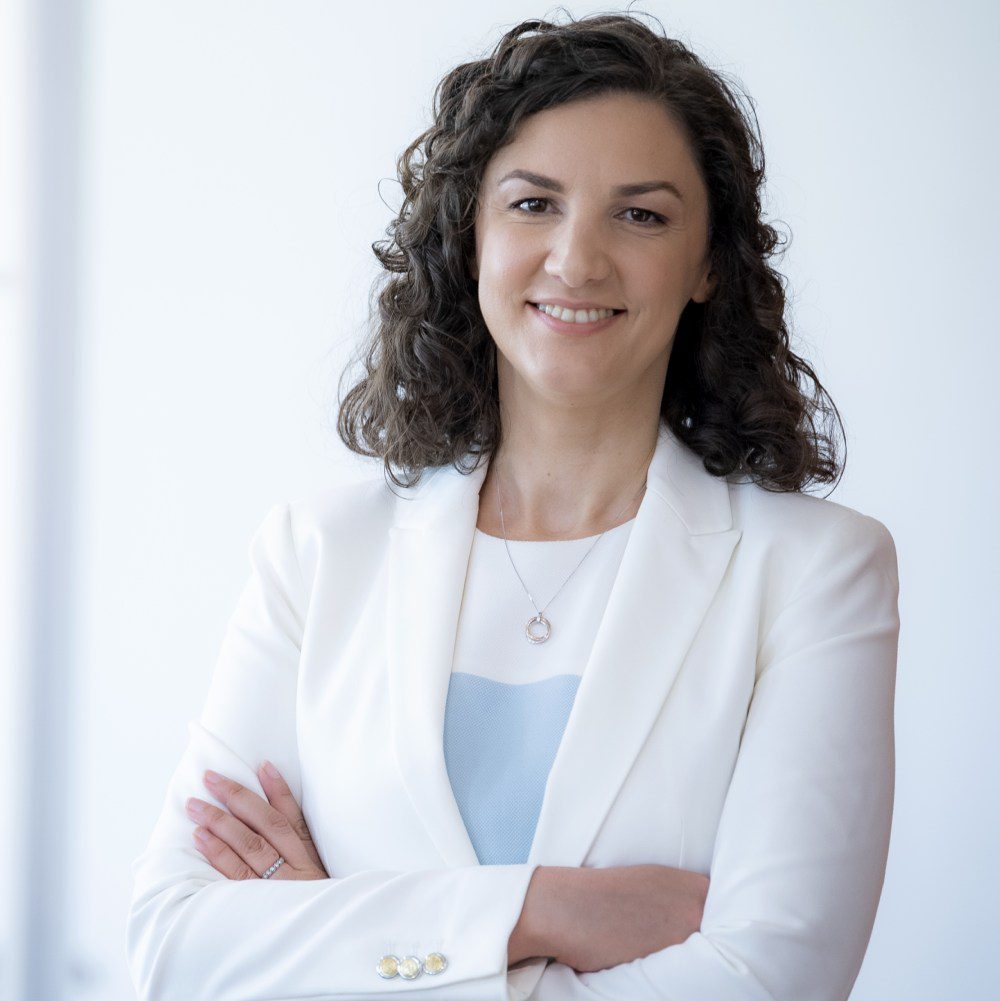 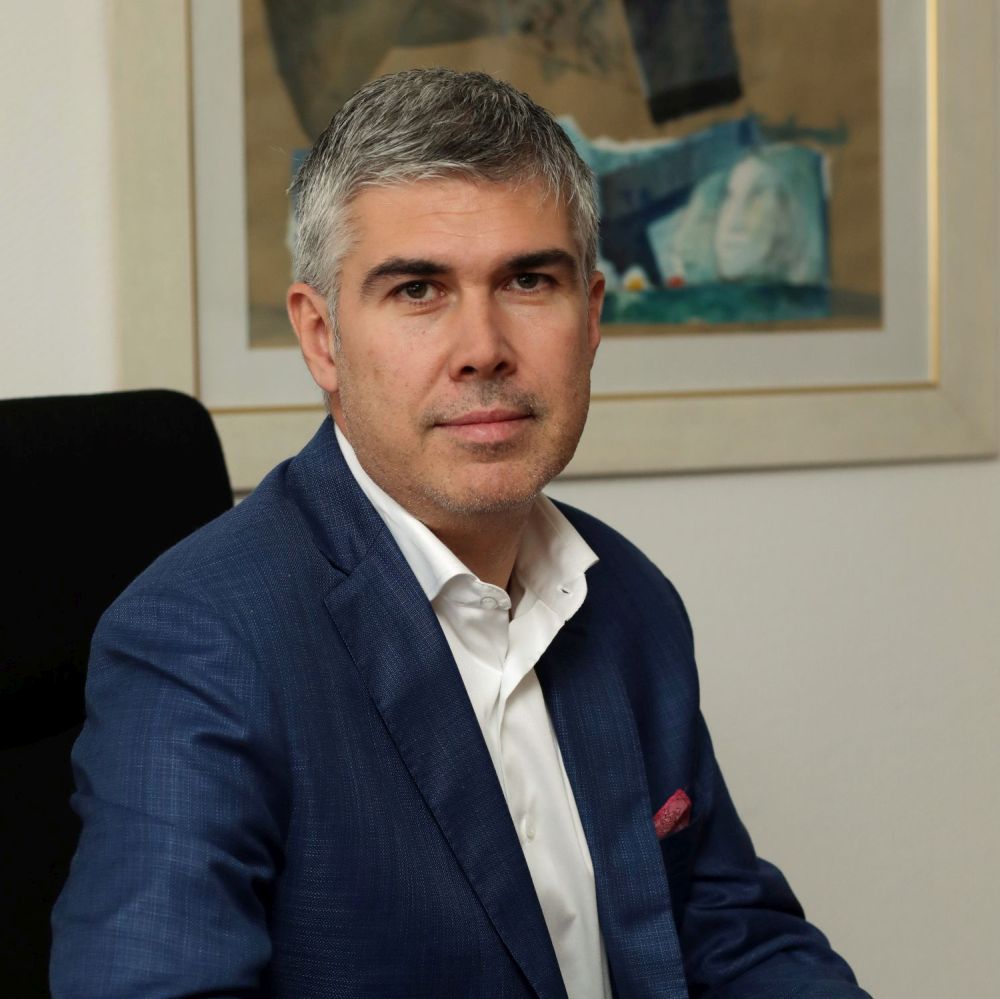 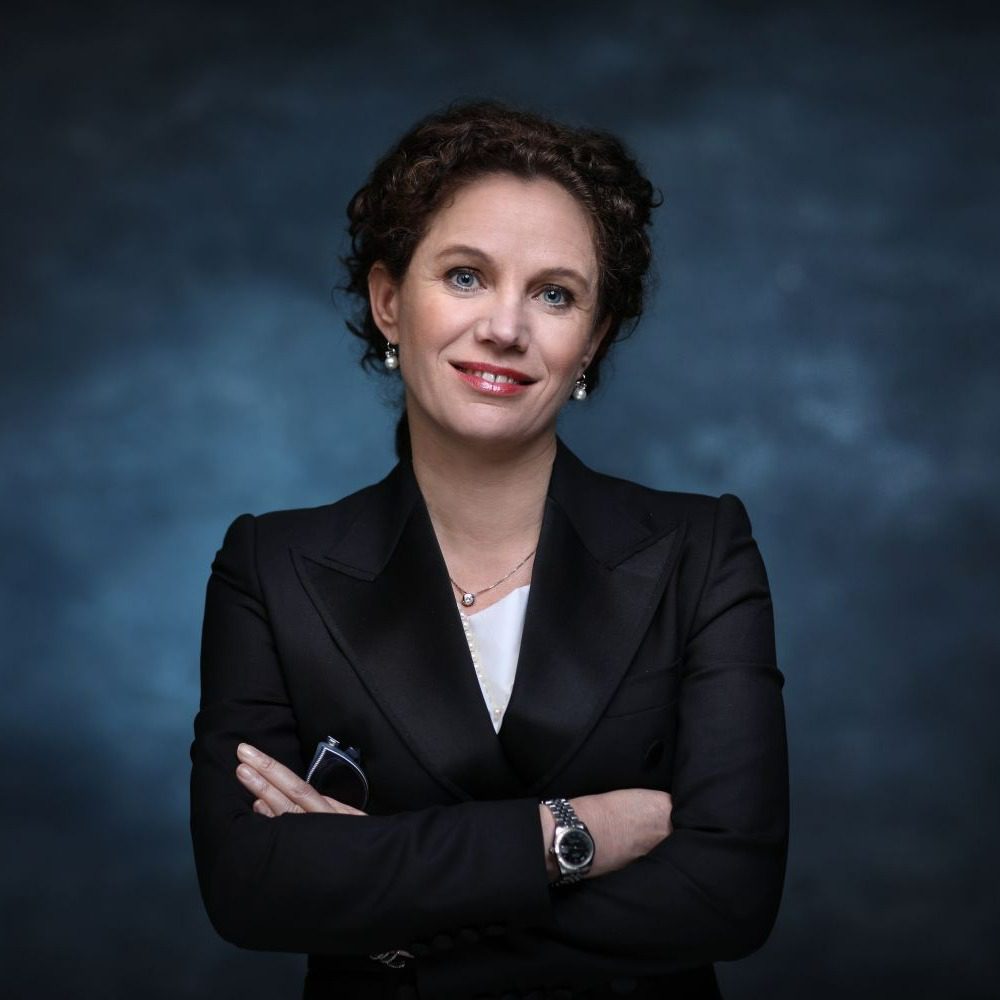 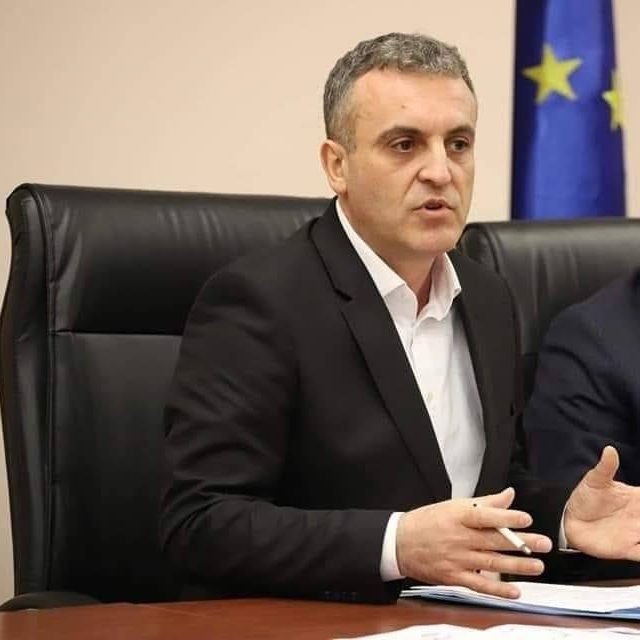 The Russian aggression in Ukraine has accentuated the importance of energy security and autonomy for Europe and the West. How can SE Europe and the Western Balkans leverage their geostrategic position to contribute to the target of shedding dependence from Russian oil and natural gas. What is the state of play of current pipeline projects?